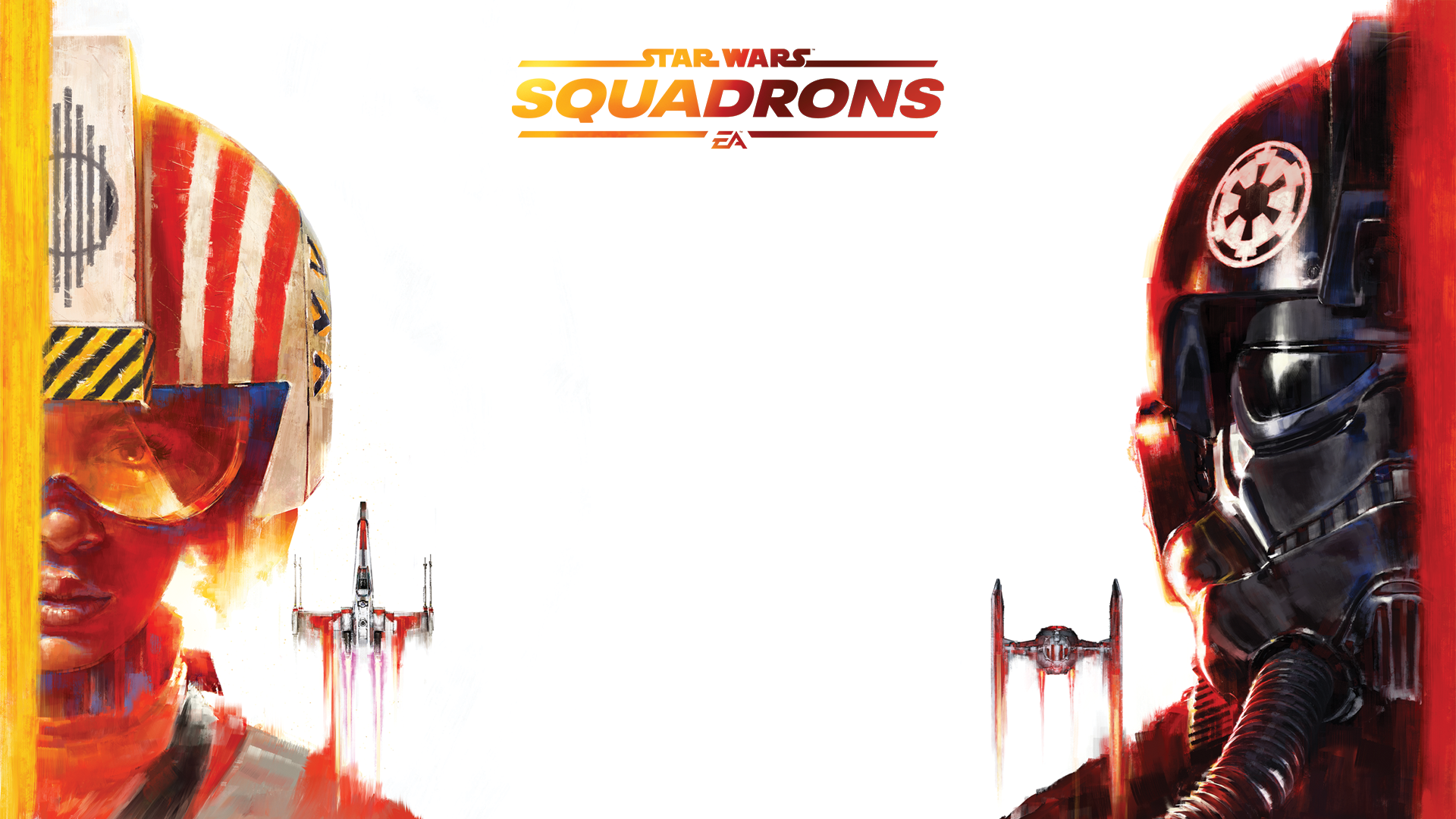 Star Wars: Squadrons, developed by Motive Studios and released by Electronic Arts, is a space fighting game set in the Star Wars universe. It was released on 2 October 2020 for Microsoft Windows, PlayStation 4, and Xbox One. Both multiplayer game modes and a single-player campaign feature in the game.

A lot of Star Wars fans might wonder if this game is worth it, is it fun, should I play it, and what’s it all about. Here’s a couple of quick hits and thoughts. As a player, what is available to you is multiplayer, training missions as well as a story mission, cooperative play with other players with up to 5 people in the same squadron.

One of the coolest features of the game is the ability to customize your starfighters and your pilot. You can customize their helmet, their body, their uniforms as well as their voice to your character.

You can also customize your ship, not only the way it looks but you can also customize the way that it plays. The interesting thing about customizing the ship is that you earn the upgrade through experiencing the game by getting requisition and points, types of weapons are upgraded from the requisition you get from playing battles. And there’s a really nice touch where you can decorate the deck of your ship. You unlock more features by playing the game.

There are cut scenes, dialogue in the campaign, and mission areas of the campaign. The story flops back and forth between a rebellion and an imperial point of view which gives the player an opportunity to play on both sides of the fight. The visuals are good, it’s pretty easy to read the overlays. The gameplay is good as well.

There’s a power system you can actually see in the x-wing. Blue represents engines, red represents weapons and green represents shields. If you put more power into the engines, your star-fighter will be faster and it enables a boost mode to travel very quickly and you can use a drifting slide maneuver to try and position yourself to kill enemies better.

If you put all your power into your weapon systems, your lasers hit harder and they recharge faster if you’re looking to output maximum damage. If you put all your powers into the shield system, the shields will recharge and in fact, they overcharge and give you extra protection. It gives you a lot of flexibility in different situations in combat and requires you to be thinking on your toes as you go to make sure you don’t get destroyed.

The balance between these power systems is super cool, it’s not very complicated but it gives enough depth to it that there will be subtleties that players can capture on and it will make the multiplayer interesting. The gameplay is pretty solid and the performance of the campaign is a pretty solid piece of the game.

You basically have four types of ship: the fighter is the first one; bomber; interceptor and support. A fighter is a nice all-around type vehicle, it’s a nice combination of speed, firepower, defense, loadout capabilities – Jack of all trades. A bomber is a tanker ship that tends to be slower but can dish out more firepower and can carry some very punishing loadout that tends to be quite decent against larger ships like little cruisers, destroyers, and corvettes but this will not equally dog fights like a fighter or interceptor would but is able to dish out more damage and take more damage in return. The interceptor is supremely fast, very maneuverable, and is very good for dogfighting but it comes with the sacrifice of loadout potential that is suitable for fast and furious players. The support ship is a really cool one; this one comes with shields on the imperial side. For the rebellion, the real quick fighter is the x-wing, the bomber is the y-wing, the interceptor is the a-wing and the support ship is the u-wing. And for the empire, it’s the tie fighter, the tie bomber, the tie interceptor, and the tie reaper. The support ships are very important. You can reload your team-mates and you can also help repair their ships while at the same time it’s an advantage having a decent little ship that comes with abilities like a turret, and supply droids. The different ship types encourage cooperation and squad play.

Under multi-player, there’s a dogfight where two squadrons go head to head which is a good, arena-style multi-player which is five on five. The game definitely has a learning curve to get better and cooperate with your teammates in order to be more effective. There’s the fleet battle mode in both the modes you can play as an empire as well as the rebellion. In fleet battles vs AI, if you want to practice, you can play against the AI and there are training options for you to practice every mode and tutorials.

The matchmaking is a little frustrating, it makes you wait and it’s pretty poor. The major bug that gamers experience is that it feels very sluggish and the ship’s controller is a bit confusing.

The Star Wars Squadron is worth $40. Great game overall – The graphics are decent and not too challenging, so a variety of hardware can work. Played on both the PC and the Xbox. In a wrap, one of the best fighter games. 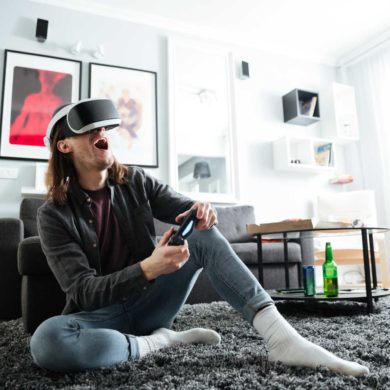