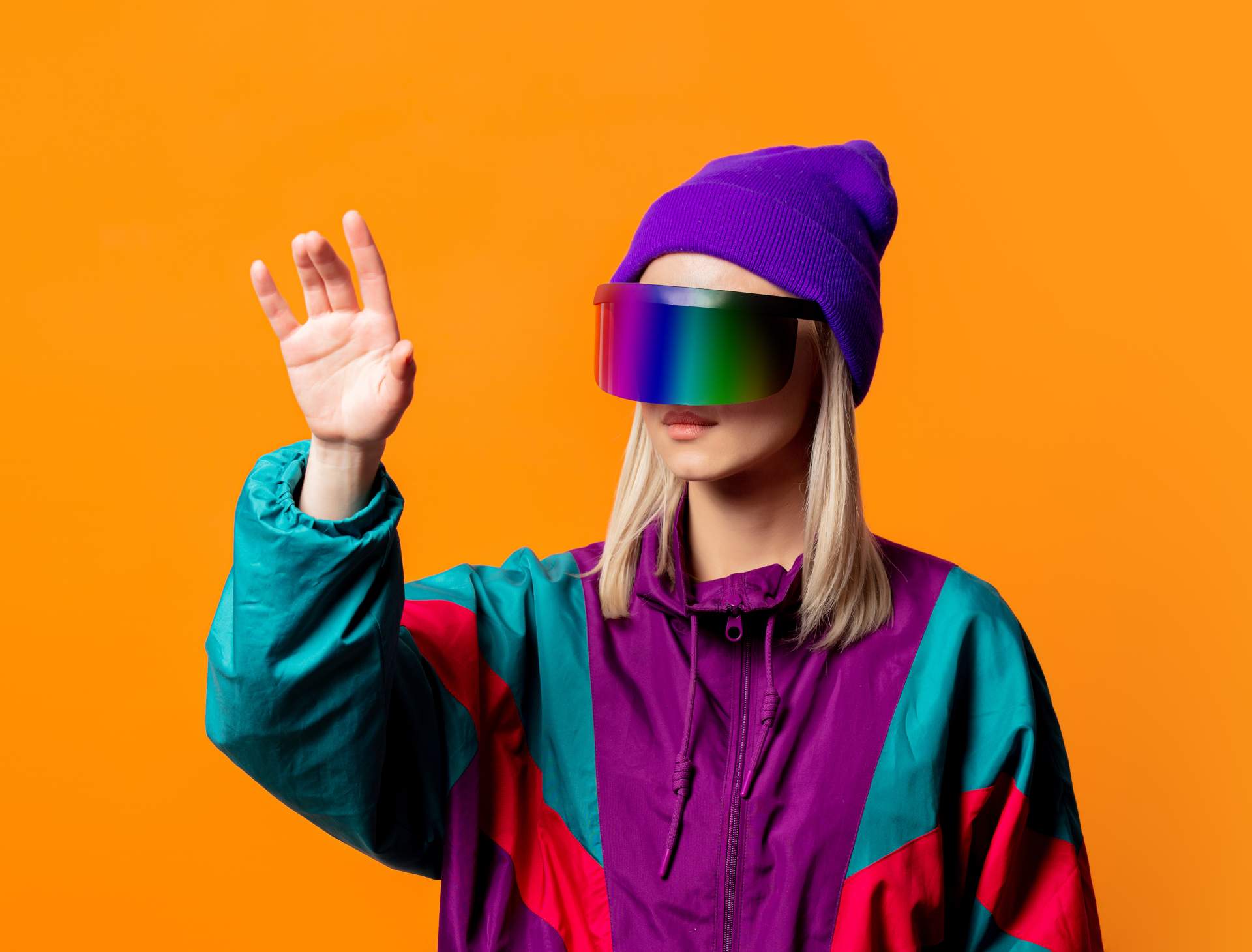 Is Virtual Reality The Future?

The Opportunities are Limitless

What is Virtual Reality (VR)?

There is also a word that VR can be successfully used in treating mental diseases.

Currently, the standard virtual reality systems use headsets or multi-projected environments that generate realistic objects, sounds, and every other sensation that can integrate the user in the simulated world.

The person can see cyber objects in this environment, move around it, and interact with the virtual characters or items.

Is Virtual Reality the Future?

Virtual reality is one of the most perspective technologies at the moment. The whole VR industry is on the rise.

The market size of consumer Virtual reality software, hardware, VR gaming, and VR video is getting the most attention – 20.8 billion US dollars are expected to be spent until the end of 2023, in these areas alone.

On the other hand, many experts suggest that industries will take note of the virtual reality benefits and spread the technology widely for improving the efficiency of their work.

If this comes true, by 2023 the industrial market will be at least three times bigger than those of the consumers.

This is so likely that we can partly answer the question: Is virtual reality the future?

But there is more. We should track the VR performance in the last few years so we can make further predictions.

The Rising of the Technology

Virtual Reality has gone well beyond its trial stage. The demand is increasing thanks to the development of more comfortable and cheaper hardware.

Previously, the headsets were too uncomfortable and powered by expensive computers.

Nowadays, VR had become so widespread that even smartphones are capable of generating virtual reality data, allowing the average consumer to enjoy the virtual space.

The virtual interface has a big room for improvement. Sometimes different glitches occur.

Some objects can look like you can pass through them or the bug creates a mismatch between the body movements of the user and what he sees. This creates unwanted effects on people like dizziness.

The big companies are working on a solution to these and other potential problems.

Lately, the first HD and wireless VR headset became a reality. There are rumors that the 8k headsets are into development too.

It’s interesting to see how the newly invented 5G network will impact cyberspace, given the features that it can provide.

As this technology is becoming more widespread, people are starting to wonder is it safe to use something that is stimulating the brain so much.

Indeed, there are a few risks involved in using VR headsets. These include:

So back to the question: Is virtual reality the future?

In my opinion, the sky is the limit for artificial intelligence. It is used not only for entertainment but also for education and self-improving.

The opportunities are limitless.

As we mentioned above, the headsets are becoming cheaper and I won’t be surprised if we can see them in every household soon. 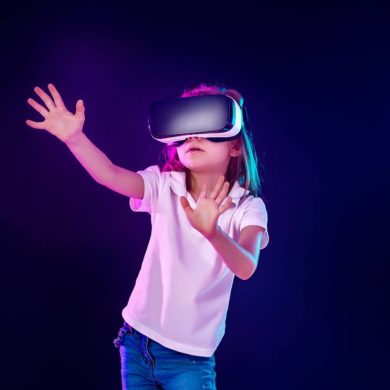