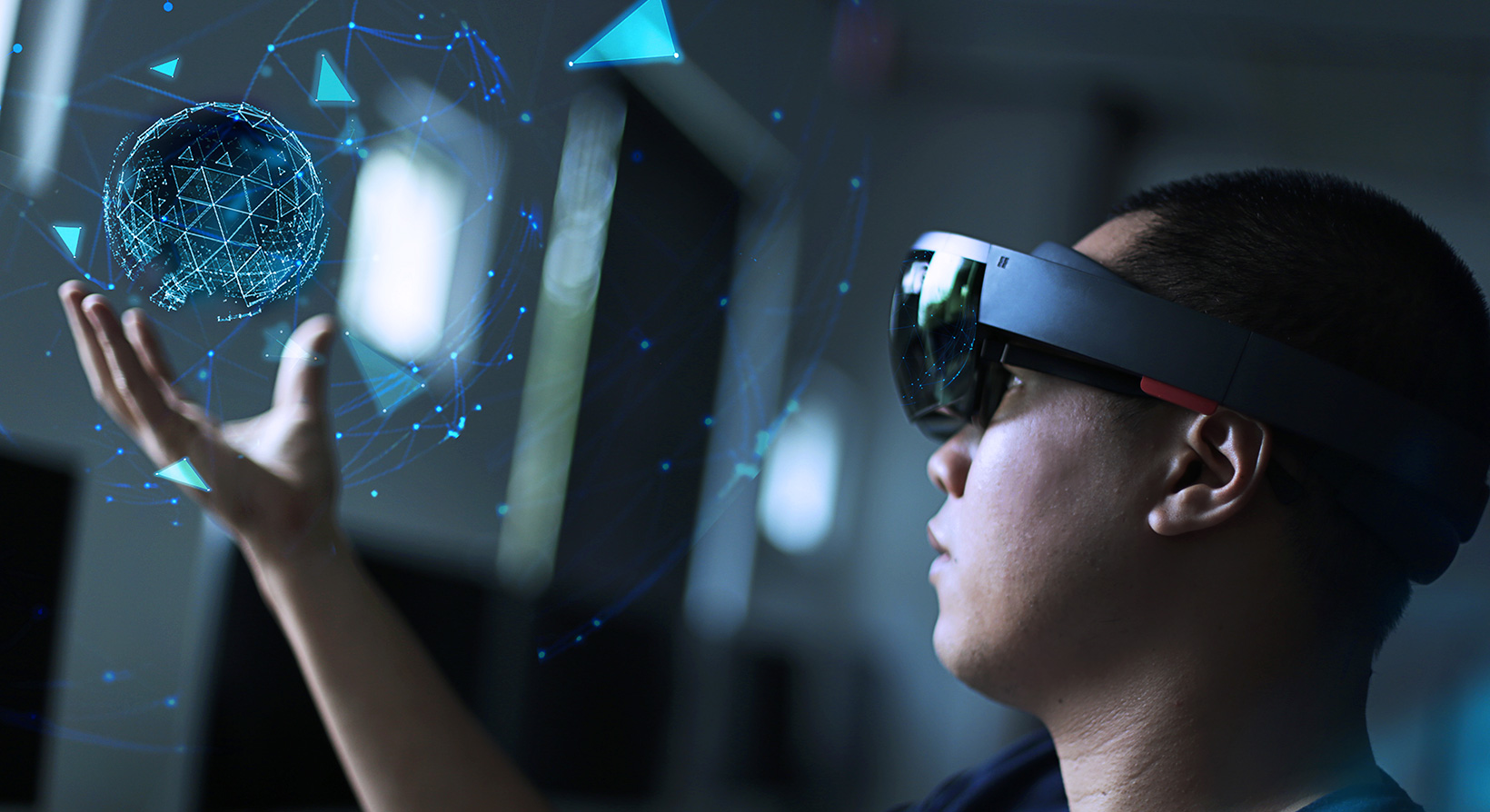 Games that would be perfect in VR

Home
Games
Games that would be perfect in VR

Half-Life Alyx, Skyrim VR, Superhot and so many others have stolen the show in the VR world of gaming, but it’s really high time we saw a few frontline console and PC titles up there as well. Allow the game purists to say whatever they have to, everyone knows that VR is the future of gaming and with these titles onboard there isn’t going to be a doubt. Let’s a take a look at a few games that I really think would be great on the VR platform.

‘A Thief’s End’ was a fantastic game. I for one thought it could do a little better story-wise, but the visuals for 2016 were incredible. The diversity of scenes would be the main outfit, with so much happening both in the outdoors as well inside old structures, this game would really bring out a different dimension to the VR experience. Not to mention several exciting gameplay elements, (that, of course, would need to be tweaked for the VR approach) would make the game an exceptional VR experience. Uncharted 4, isn’t the only game that would be great on this series though, I think with time and effort, the trilogy would do quite well as VR games. I have always associated the Uncharted series with great storytelling and action, very reminiscent of Indiana Jones, (but just because they fall under the same action-adventure genre, doesn’t necessarily mean they’re the same) and with the right resources could also be made into some of the best VR adaptations out there. Fingers crossed for this one!

Dimitry Glukhovsky’s gripping metro books weren’t really known when they first came out, a lot of its popularity is credited to the game adaptations and to be honest, the first two games, Metro 2033 and Last Light weren’t all that popular either. It took the third instalment to put it on the map, Exodus really brought the Triple-A effect into motion. A massive picturesque world with so much to do and quite a lot to explore. It looks fantastic, it plays fantastic and has a great story as well. Now imagine what a VR adaptation would do to the series, that’s right, it would just blow it up and maybe, finally the series could get some real deserved recognition. The metro series provides a fantastic link between, storytelling, eerie elements of horror and just pure action, which honestly would be a great addition as a VR game.

The Mass Effect Series (Not Andromeda)

After a few entries on our beloved planet earth, it’s time to venture out into the vastness of space. What best game to start with than games from the Mass Effect Series. I loved the series, from the very first game to the questionable ending of the third, the Mass Effect series has changed the way we (I) look at Sci-fi Action RPGs. The series has some great storylines with dedicated RPG elements that put it in a class apart from the rest. Just think about it, wouldn’t you adore, walking around the Normandy in VR, how cool with that be. Being amongst the Asari, Turians, Salarians and of course other humans (got to keep your roots in place), in a Multiplayer mode that allows you to explore planets and large celestial bodies with your friends. Not to mention the giant spacial eco-systems (Space stations like the Citadel), in VR, how incredible would that be. I would love to see any of the Mass Effect games remade into a VR adaptation.

Wild Hunt, undoubtedly is one of the best games from the past decade, it was near perfect. I mean, how can a game be this good! It redefined our expectations from games, making it incredibly difficult to overshadow (let’s see how well Cyberpunk 2077 does) by other games. There are a few fan-made mods as of now that allow you to play the game in first-person, they aren’t really all that great and wouldn’t be all that great compared to an actual VR adaptation. Wild Hunt could use a VR adaption considering how wonderful it’s world looks. The various NPC interactions could be even more interesting in VR making the overall experience something that could be remembered over the years to come. Let’s hope this happens.

The Last Of Us (Both Games)

Is it just me, or does it seem like Naughty Dog, really know how to make games that would look great in VR. The Last of Us games are some of the best visual and storyline games out there. Incredible characters and stealth gameplay that could redefine the next-gen VR games are just itching to get a chance. The last of us 2, did get a chance to be released with as a VR adaptation, but 2020 struck again and disallowed it early this year. It’s not only The Last Of Us 2 that would work, but it’s also the first game that would hit the mark. The Last Of Us 1, was where it all began, the initial story of Joel right at the beginning with all the chaos of the Cordyceps Brain Infection immense spreading, would be a great place to start. Just imagine those scenes right at the beginning, and the game looks incredible anyway, so let your imagination roll! I can’t wait for this to happen.

All this said and done, you have to admire the developers who make VR games in general, the kind of hard work that’s put in is insane and more than that, these games had a charm of their own, which will make it even more difficult to replicate on a completely different medium like VR. It is, of course, going to take a lot of resources, time and effort for these adaptations to surface, because of how incredible the games are, but I will continue to hope for the best and rest assured, I’m quite sure we’ll get to see these adaptations soon enough. Till then, there are so many incredible VR titles to play out there, I’m sure they’ll keep us busy. 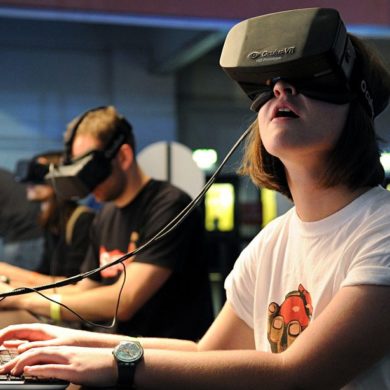