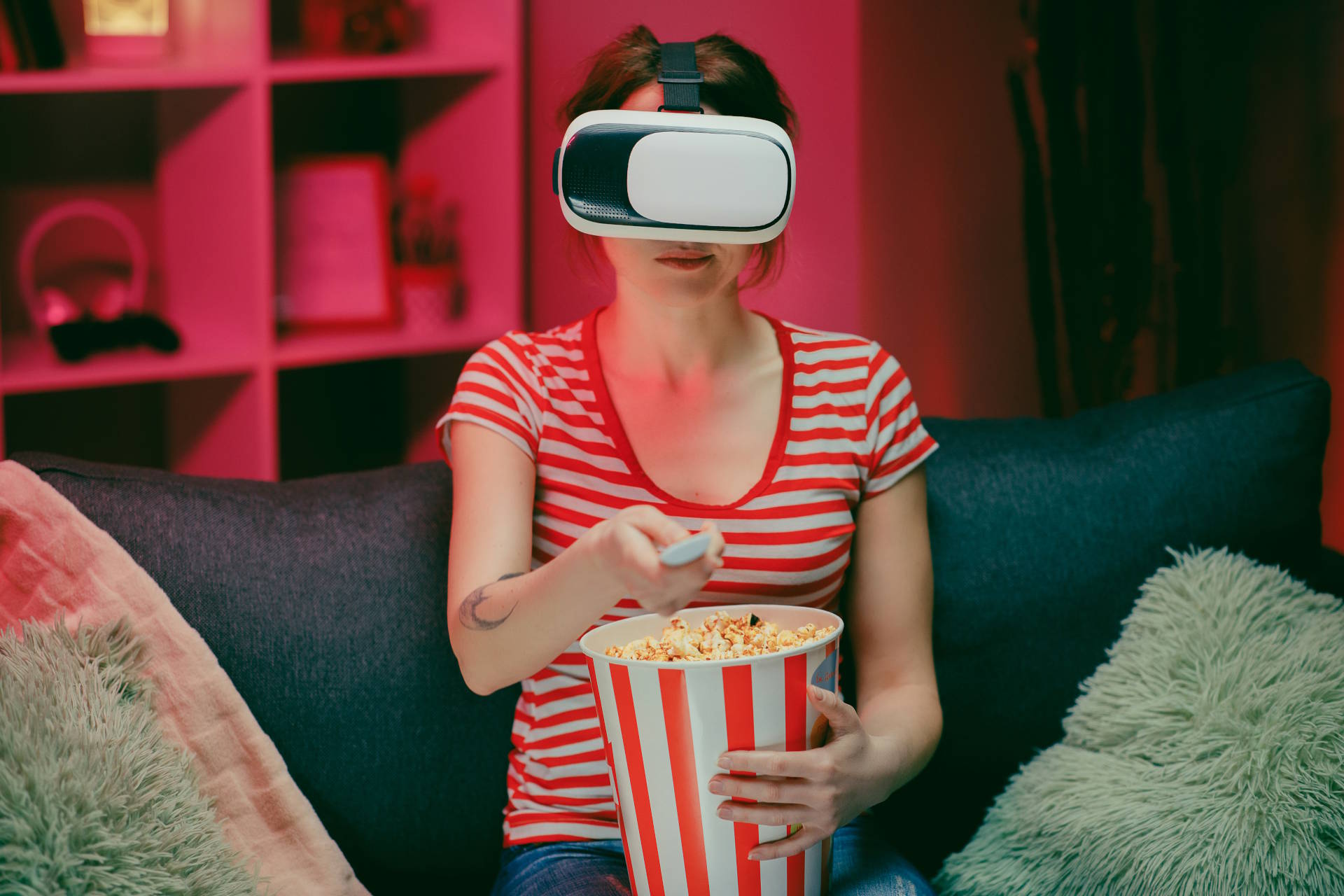 Home
Comparison
The Best Virtual Reality Movies of all Time

Nowadays, we are living our lives at a very fast pace which can be pretty stressful sometimes.

This is why many ways allow us to blow off some steam after a tiring day at work. One of these options is watching movies.

And who doesn’t like to lay on the couch with popcorn at hand and enjoy a great movie? There are many different genres you can choose from but lately, there is one particular option that is captivating: VR movie.

VR technology had developed rapidly in the last few years, allowing more people to enjoy the amazing world of VR. That being said, today we will present you with the best VR movies up until this date.

We will begin this list very strongly by presenting you with the stunning VR movie Notes on Blindness. You will be embodied in the role of the Australian writer John Hull who lost his sight in the early 1980s. Amaury La Burthe, one of the creators of the movie says that their project is entirely based on sounds, unlike many other VR movies where it’s the complete opposite. The creator also adds that the only things that you can see in the movie are the contours of what you hear in the movie: a dog, kids playing, a choir, and many others. By creating this environment, the qualities of the VR technology can be used to their fullest. This gives the viewers an amazing and kind of a scary perspective of what it can be to rely only on one of your other senses.

Lincoln in the Bardo

Everyone enjoys reading a great book with a cup of coffee, especially when the book is one of the New York Times bestsellers. The game is based on one of George Sounders’ best-selling books but the story behind the creation of the VR game is very interesting. In late 2015, in one of George Sounder’s book reading an ambitious enthusiast showed up and proposed that the book will make an amazing VR reality movie. His name was Graham Sack and he showed Sounders the VR technology. He was impressed and this gave the beginning of their interesting project together. A little bit more than a year later, the VR movie was released on New York Times VR app with the same name as Sounder’s book: “Lincoln in the Bardo”. The movie turned out to be 10 minutes and gives the viewers an amazing chance to experience a great book in a VR movie format.

Platforms: iOS and Android via the NYT VR App

The next movie on the list is very impactful. Angel M. Soto’s Bashir’s Dream centers on a young Syrian refugee who survived a shooting by a sniper. By using all of the VR technology features to their fullest, Angel M. Soto immerses the viewers into the world of Bashir and makes them go through all of the experiences of the young kid. If that is not enough, at the end of the movie there were also animations added that present what the poor Syrian refugee dreams and hopes for the future are. By putting viewers into the shoes of a refugee with the help of VR technology, the creator hopes to raise awareness about the crisis in these places of the Earth. Although the movie is very short it shouldn’t be taken lightly.

Platforms: iOS and Android via the Jaunt VR App

My brother’s keeper is a VR movie that will bring you to the edge of your seat. The movie allows you to experience the Civil War in person with all the violence and bloodshed that come with it. It tells the story of two brothers who are fighting at the opposite ends but manage to find one another on the battlefield in a powerful reunion. As the battle progresses, the viewers will see flashbacks from the lives of the two brothers to understand what led them to this brutal moment of experiencing the brutality of war. The movie has been recorded by using the latest VR technology, resulting in stunning 3D, 360 angle that places you directly in battle, side by side with the two brothers.

The movie industry is growing every year but adding VR technology to it may enhance the experience of the viewers and take things to the next level.

We can only wait and see where things will go but the first VR movie projects have been very successful so it looks that the future of the industry is very bright. 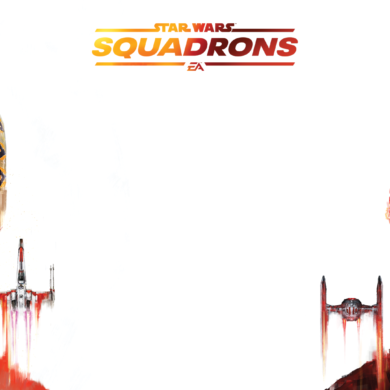